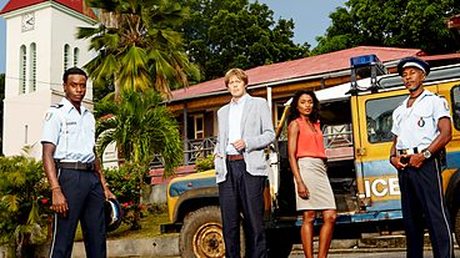 Last night, series three of Death In Paradise drew to a beautiful close and many of us wept quietly, dreading the year long wait for the next series.

Death In Paradise is a tragicomic murder mystery programme set on the fictional island of Sainte-Marie in the Caribbean.  Series one and two were led by star Ben Miller, filling the role of DI Richard Poole, a hapless, very English detective with a penchant for a cup of tea and being left alone. It was revealed at the end of series two that Ben Miller would no longer be fulfilling the role due to other commitments, but with series three already commissioned, we were all keen to see who would have the task of filling Ben’s shoes (no easy feat). It was announced early on that Kris Marshall of My Family stardom was to become the new DI of Saint Marie and we all sighed, convinced he would not be able to do the role justice. How very wrong we were.

Humphrey Goodman (Marshall) ends up on Saint-Marie after Richard Poole is brutally murdered. His first case is to solve the murder of his colleague, aided by his team; Camille, Dwayne and Fidel (all characters who have been present from series one.) Under the watchful eye of the Commissioner, Humphrey has to prove himself a good detective and solve the tricky murder.
Marshall expertly took over the role and has proved consistently throughout this series that he is the perfect candidate for it. He brings a fresh feel to the island and, whilst still so typically British, he brings warmth, comedy and love to the role.
Whilst each episode centres around a new murder for the team to solve, the private lives of the detectives are also examined and we get the chance to learn a whole lot more about them. Camille is a feisty woman who whilst serious in her day job is able to let her hair down at her mother’s seaside bar. Dwayne is a notorious womaniser and provides endless humour with his attempts to woo the ladies and Fidel is a young married man and father to a baby daughter who is the more sensible one of the team.
Whilst Death In Paradise explores murder in all its forms, it also has a dashing of humour which turns what could be a very serious programme, into one that is full of entertainment value and family friendly.

The writing of this show is incredible and every week there is a new murder to be solved. They are extremely well thought out and portrayed perfectly by a huge array of skilled actors. It is near impossible for the viewing public to work out the murderer before Humphrey does. It is almost Christie-esque in style, the way Humphrey has a major brainwave with only minutes of the programme left to go, gathers all potential suspects together and slowly reveals who the murder is, going through means, motive and opportunity. It is only then, as viewers, we can see everything slowly pieced together, working out which clues we should have noticed along the way.

The setting for this programme is perhaps what makes it so unique and fresh compared to other crime dramas. This programme is filmed in Guadeloupe which has the most stunning scenery and weather making Death in Paradise an incredibly apt title. The golden sand and lazy waves washing onto the shore provide a brilliant backdrop against which a whole host of foul murders are committed.

My favourite episode of this series was the investigation into a dead flight attendant. The writing was sublime and the final reveal of what had occurred left me clapping aloud; completely in awe of such skilled writing!

It was announced very recently that series four has been commissioned which is just brilliant! Now we all must wait patiently whilst the poor actors spend months in the gorgeous Caribbean sun, filming the new series which should hopefully air at the beginning of 2015.


Long may Death In Paradise continue! 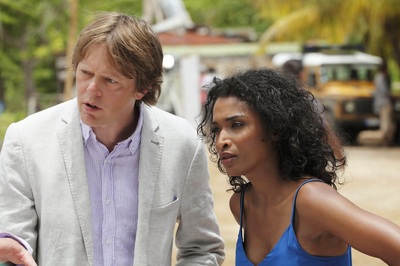 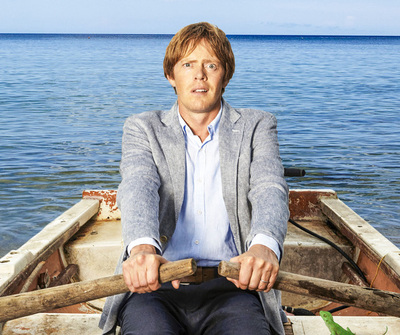 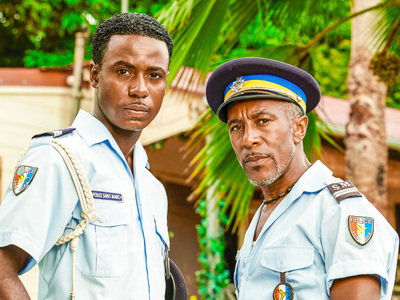 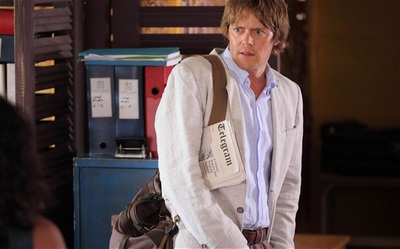 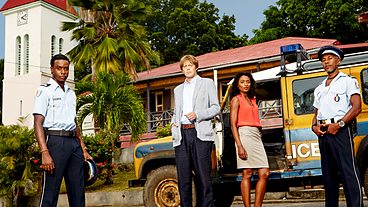 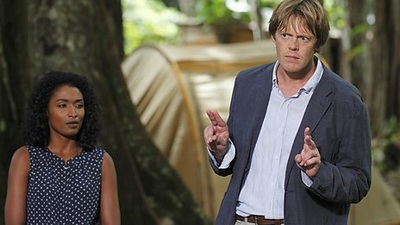 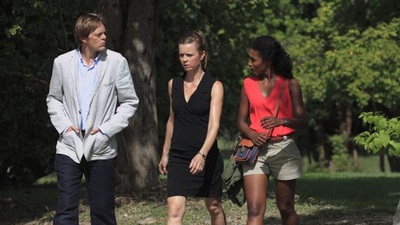 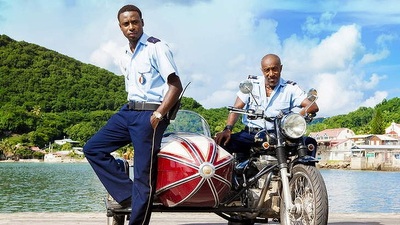 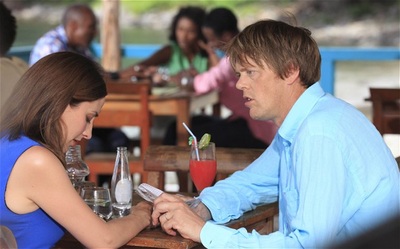